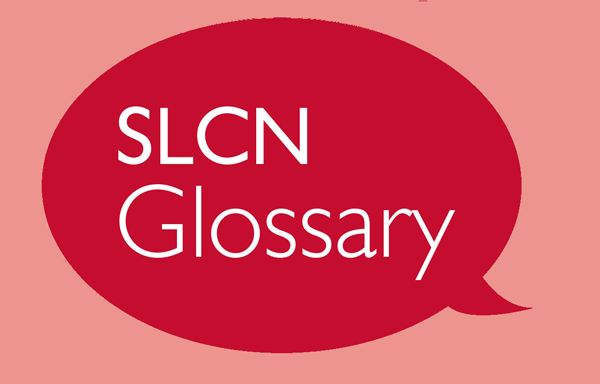 It’s not difficult to appreciate that a child’s speech skills take a while to develop and that it can be difficult to understand the speech of little ones when they first start to talk. What is more difficult to get to grips with is the fact that speech sounds develop in a particular order and that certain substitutions are “normal”. Some two-year olds may be very talkative but there will be sounds that they are not yet able to use and that we would not expect them to use. If they make the “normal” substitutions, we, as listeners, know what they are trying to say.

There are a number of normal developmental processes that affect the speech sounds of young children. The most common are:

If these normal processes persist for longer than expected a child can be described as having delayed speech.  In other words, they are following the normal developmental pattern but at a slightly slower rate.

A child who is making errors that do not fit into this normal developmental pattern or is substituting sounds that we would not expect to hear is described as having disordered speech.  This may be the result of a physical or mechanical problem such as a hearing loss or cleft palate.  It may be the result of a difficulty with motor coordination.  Some children have specific difficulty processing and discriminating between speech sounds.  Vowel sound difficulties also are not part of the normal developmental pattern of speech and are usually associated with a speech disorder.

Children who have disordered speech should always be discussed with a speech and language therapist (SaLT).

Order of development of Speech Sounds 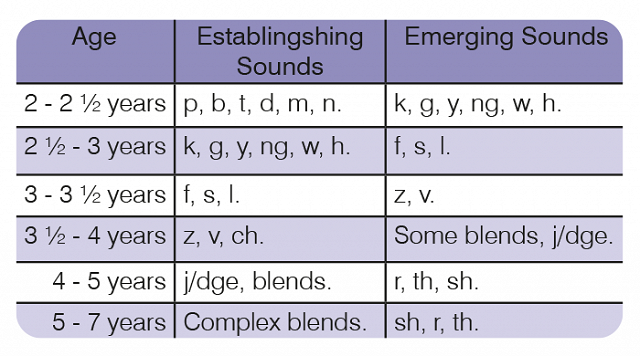 Speech Link is an assessment and intervention package that helps schools decide if a pupil has a speech delay or a speech disorder.  The Speech Link evaluation takes into account the age of a child and uses developmental norms to establish whether or not a child is making the appropriate sounds for their age. When a delay is identified by the Speech Link screen, the package will provide speech sound programmes and resources for the school to use to develop the pupil’s speech.

The Speech Link evaluation will also identify when a child is using unusual or unexpected substitutions and recommend discussion with SaLT.

Want to know more? Contact us now to book a training day!