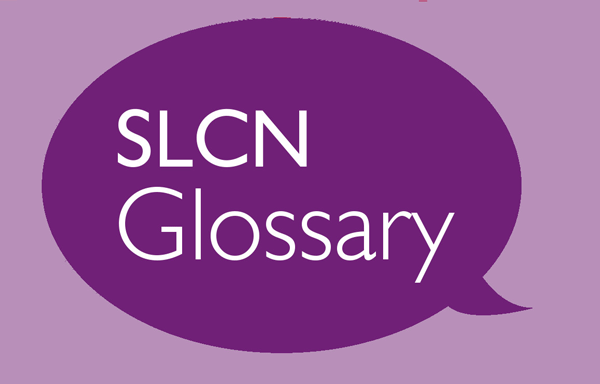 Speech Delay versus Speech Disorder in the Context of Language Development

In a previous edition we discussed the difference between speech delay and speech disorder. In this issue we will be considering delay versus disorder in the context of language development. Children’s language skills develop at very different rates and the children entering your Year R classes this year will show a huge variation in their ability to understand and use language. Although the rate may vary, there is specific pattern that we expect this development to follow. The rate at which children develop their language skills is affected by a number of factors. Research shows that the language of children from socially disadvantaged backgrounds develops at a slower rate than that of those from more privileged backgrounds. Birth order, gender, and regional variations also have an impact.

Children scoring below 6th percentile are said to have a moderate to severe delay.  A delay of such significance often suggests a more complex language difficulty and for this reason we recommend discussing any child who scores in this range with your speech and language therapist.  The Language Link assessments are not diagnostic tools and only your therapist, through detailed assessment, can diagnose a language disorder.

There is often a family history of language disorder and it usually affects vocabulary and grammar.  A child may have word finding difficulty, poor memory for new words and sentences, and difficulty following instructions.  Language disorder may also be associated with other neurodevelopmental disorders.