" height="0" width="0" style="display:none;visibility:hidden"> SLCN Blog | How does DLD fit in with Language Link and where has ‘language delay’ gone? 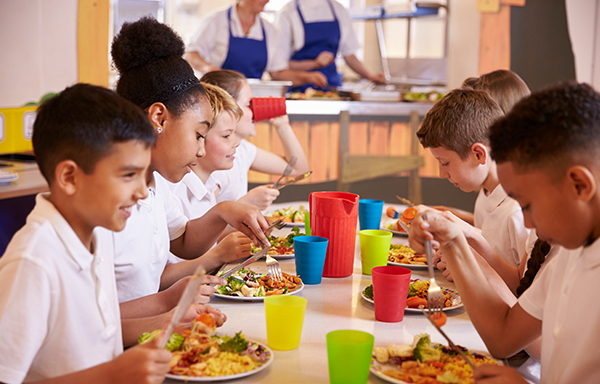 With International DLD day approaching on the 18th October 2019, information about the change in terminology being used for children with language difficulties is in abundance online. But what are the changes in terminology and what do they mean for our Language Link users?

Until recently, lots of different terms were being used to describe children who had difficulty with understanding and/or using language. These included Specific Language Impairment (SLI), language disorder, language delay and language difficulties. There has been ongoing debate about the most appropriate terminology to use and in 2016 an international panel of experts, called the Catalise panel, reached agreement on the terms for children with language difficulties that we would use going forward.

Developmental Language Disorder (DLD) is the term used when children have significant difficulties understanding and/or using language, which functionally impact on their ability to communicate effectively and to make progress. These difficulties are persistent, in that they are likely to continue into teenage years and adulthood. To receive a diagnosis of DLD, a child cannot have another condition that also results in language and communication difficulties, such as ASD.

But what about those children who don’t meet the criteria for DLD or language disorder?

Previously the term ‘language delay’ was used to describe children with a ‘flat’ profile of skills, who appeared to be developing in the same way as typically developing children, but just at a slower rate. This was contrasted with a ‘language disorder’ profile which was felt to be a ‘spiky’ range of skills developing at different levels. There is a lack of research to back up the existence of the delay vs disorder profiles and many children with language disorder have been found to have a flat profile of severely disordered skills. It has, therefore, been recommended that the term language delay is no longer used. Children who do not meet the criteria for a diagnosis of DLD or language disorder, should be described as having Language and Communication Needs (LCN).

So, what does this mean for Language Link? Users that have completed Language Link screens with pupils this academic year may have noticed that the assessment results for children with mild to moderate difficulties (blue pupils) now state that they have LCN. Children who are identified as having severe LCN (red pupils) are flagged as being at risk for DLD and, as always, it is recommended that they are discussed with Speech and Language Therapy.

The Language Link assessment has always identified children who are at risk of severe and persisting language difficulties, who may benefit from further support from Speech and Language Therapy; the children that are now likely to be diagnosed with DLD. No universal screening tool can diagnose DLD, but using Language Link screening will ensure that pupils at risk of DLD are identified, so that support can be requested from a Speech and Language Therapist who can make a formal diagnosis.