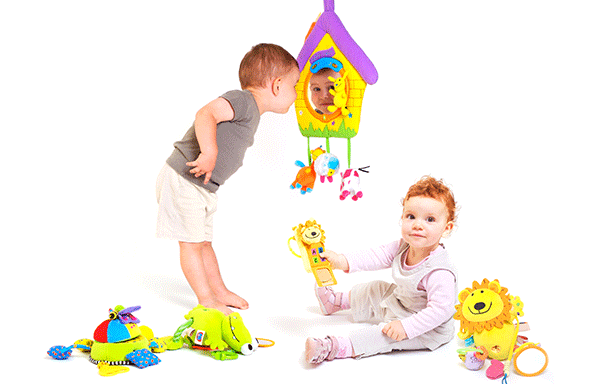 Many parents use dummies to soothe their babies and to help them get to sleep. There are lots of parents and professionals, however, who have very strong views about dummy use and are dead set against them. Media perceptions of dummy use are often really negative, with celebrities publicly criticised for their use of dummies with toddlers. For this reason, a good friend of mine was adamant that she wouldn’t use a dummy at all with her children, but when faced with soothing a crying baby with colic, using a dummy has been invaluable.

The main advantages associated with dummy use are in helping to calm babies, helping them to fall asleep, soothing to help reduce pain, and the NHS includes dummy use in their guidelines as a possible way of preventing SIDS (sudden infant death syndrome). However, there is evidence of negative effects of dummy use, which are the reasons for all the negative press. These include increased risk of ear infections, dental malformations and difficulty establishing breast feeding.

Many professionals, including speech and language therapists, also talk about a negative effect of dummy use on speech sound development. Interestingly though, there has actually been very little research evidence to back up this statement.

For this reason, a recent study was completed by researchers at the University of Newcastle upon Tyne. They recruited 100 children aged between 2 and 5 years old and asked their parents to complete questionnaires about their child’s dummy use. They then assessed each child’s speech production skills to see if there was a link between amount of dummy use and speech sound difficulties.

Interestingly they found that there was no significant link between the number of months a child had used a dummy for and their speech sound development. They did find, however, that there was a significant relationship between the amount of time a dummy was used during the daytime, and the number of atypical speech errors a child had. Atypical errors reflect more of a disordered pattern of development that is not usually seen within typical speech sound development. The identification of atypical errors is important, because these children are more likely to go on to develop a speech disorder, significantly affecting their intelligibility. For each additional hour that a child used a dummy during the day, there was a 7-15% increase in atypical errors.

In contrast, dummy use during sleep was not found to affect the number of atypical processes a child had. This makes sense as during sleep children are not trying to talk. It is, therefore, not the use of a dummy generally that causes speech production difficulties, but increased use of a dummy during the day, as this can either affect the way the child is talking or stop them from talking altogether.

When thinking about using a dummy with children it’s really important that as parents you are aware of all the pros and cons. Different advice is often given at different ages; during the first year of life, using a dummy is often described as beneficial for soothing infants and due to evidence that it can be effective in preventing SIDS. As a child gets older and starts to babble or make sounds (the development of their talking), using a dummy frequently during the day may affect development of their speech sounds, so it is best to mainly use the dummy during sleep time and if used during the day, only use it for short periods.