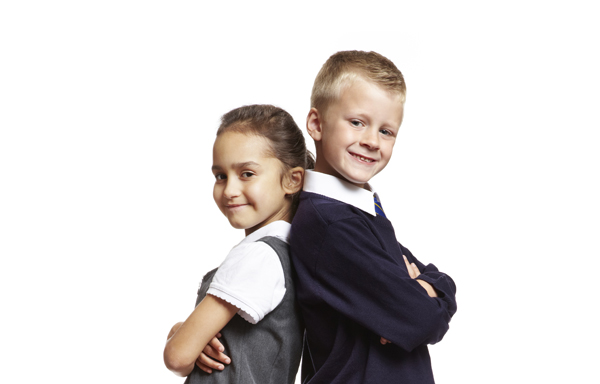 I listened with great interest this morning to conceptual artist Katie Paterson in conversation with novelist David Mitchell on BBC Radio 4 ‘Sounds’. Both described their struggles with words and speaking and how their difficulties had influenced them.

During the programme, Katie revealed that words are not really her thing as she is severely dyslexic.

Although she can see things ‘really clearly in her head’, her ideas appear on paper in a ‘really scrambled way’ and, as she ‘didn’t get them’, words were her enemy in the past.  Katie’s ideas begin with words, but she has learnt that expressing them in the written word doesn’t work for her - she professes how lucky she is that her problem with her dyslexia was the language of her artwork all along.

David Mitchell has first- hand experience of speech dysfluency which he also considered his enemy when he was younger.

His account of growing up with a stammer will resonate with many who have a stammer, particularly how he would pretend not to know any of the answers at school thus avoiding speaking out loud and how, for example, he would choose tea instead of coffee (although he would have preferred coffee) as coffee was a ‘blocking word’.  David managed his stammer by acquiring a massive vocabulary which enabled him to have a large choice of other words he could use that would not cause him to stammer.  This compensatory path had its downside however as he had to be very careful not to use too many ‘fancy posh’ words at school or he would have been bullied by the other kids.

Both agree that dyslexia and stammering can be ‘eliminators’ of some word dense future professions, but more importantly can illuminate a new direction their paths might take. Interestingly David Mitchell’s career is a word dense profession and as Katie Paterson reiterates – her art is her language and expresses her thoughts that she is not able to deliver in a conventional written way.

The over-arching message is a positive one - a condition that was once perceived as ‘the enemy’ has not only been managed positively and successfully but is undoubtedly a major positive factor in the great art that they both produce.

- Katie Paterson is widely regarded as one of the leading artists of her generation, collaborating with scientists and researchers across the world.

- David Mitchell is an award winning and bestselling author – twice nominated for the Man Booker Prize and named one of the 100 most influential people in the world by TIME magazine in 2007. He describes himself as a ‘stammerer’ and is a proud patron of the British Stammering Association (BSA)

Hear the full conversation at: