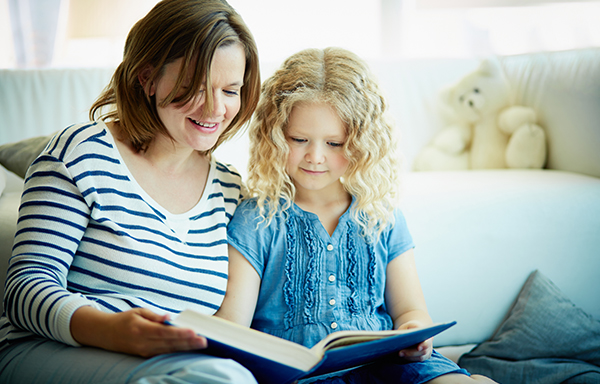 Developmental Verbal Dyspraxia (DVD), also known as Childhood Apraxia of Speech (CAS) is a motor speech disorder and it is a subgroup of the diagnostic category called, Speech Sound Disorder.

DVD impairs a child’s ability to plan, sequence and produce precise articulatory movements for speech. Children with DVD have difficulties with accuracy, timing and speed of speech production in the absence of damage to the muscles.

The core deficit in developmental verbal dyspraxia is in motor planning of speech production.

The cause of DVD is yet unknown. DVD can cooccur with other developmental disorders.

At the Nuffield Paediatric Speech Clinic, we offer a tertiary level service where the children are referred for an assessment and diagnosis of their speech.

Below, is an exert from a brief conversation with a child, aged 5 years, 10 months with DVD:

Jack: “This is a big hospital.”

Jack’s pronunciation of the utterance was heard as : [ di i a bi ho i pel ]

SB: “Yes, it is. Tell me more about your visit to the farm.”

Jack’s pronunciation of the utterance was heard as:

SB: “Let’s say it together ‘caterpillar’.”

It would have been much harder to understand Jack’s message out of context. His speech contains many omissions of sounds, substitutions, and glottal stops. Sequencing of sounds and syllables within words are difficult for him and there is a distorted, almost jerky, quality in the rhythm of his speech with the rate of speech being quite slow. Imitation of the target word, does not improve his accuracy of production.

Detailed assessment of speech output is essential for diagnosis.

Receptive and expressive language and phonological skills need to be assessed, in order to look at the child’s communication holistically.

DVD is a speech disorder; differential diagnosis cannot be made in children who are without any verbal output.

What signs do we look for?

From the case history

Signs to look for in speech assessment:

Diagnostic signs of DVD have been controversial for a long time.

Based on the Royal College of Speech and Language Therapists policy statement on DVD the 3 core signs on which there is consensus are:

In addition to these clinical experience and research literature highlight the following speech features:Vowel distortions

DVD is treatable. Treatment approaches which are based on Motor Learning Principles, for example, Nuffield Dyspraxia Programme, would be appropriate.

Phonological skills should be monitored and included in therapy in order to build accurate phonological representations in vocabulary.

Long breaks in therapy between courses do not help generalisation of targets and leads to slow progress.

Most children with DVD attend mainstream schools. Educational difficulties which are frequent can be summarised as follows